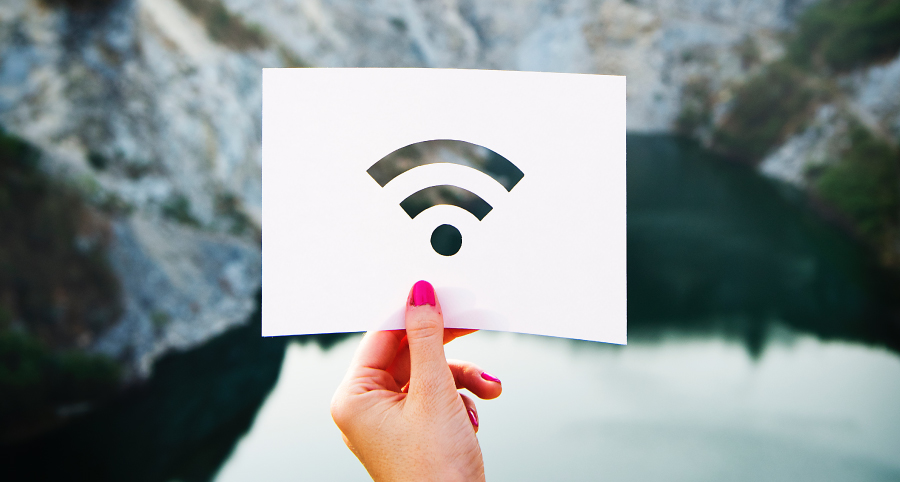 In response to the lack of broadband internet expansion into rural areas, community members have started to take matters into their own hands. According to Kaleigh Rogers of Broadband Land, some rural communities in the U.S. have formed voluntary broadband committees and boards. Committee members spend time pinpointing which areas of their communities need high-speed internet and engage with municipal governments to secure federal, state, and local funding for broadband expansion projects. 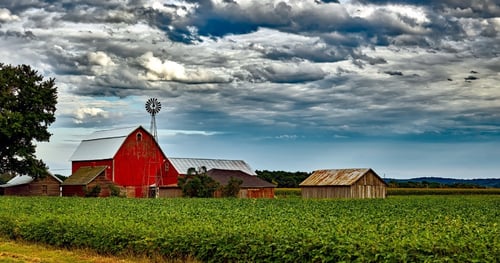 Other rural areas like Coshocton County in Ohio have formed partnerships between local technology companies and local governments to lease spectrum space. As reported by Kaleigh Rogers, the leased space has resulted in a 26 percent increase in the number of residents who have access to high-speed internet. Similar to other areas, the Coshocton County government was able to cover the cost of the project with grant money. Examples like these illustrate a trend that is occurring across the country, with approximately 60 cooperative initiating broadband internet projects.

The drive to expand broadband networks is not only occurring at the grassroots level. Private companies and entrepreneurs like Elon Musk are gearing up for the possibility of launching satellite-based high-speed internet service on a global scale. 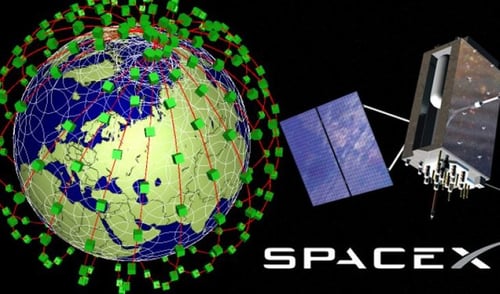 According to James O’Malley with techrader, Musk’s plans to launch thousands of low-Earth orbit satellites over large cities could provide more reliable and faster internet to a wider scope of people. The goal of the project is to be able to provide internet speeds of up to one gigabyte per second around the globe. The proposed network would have the capacity to rival or even replace existing internet service providers.

Besides the potential revamping of satellite-based technology, 5G wireless networks are set to replace the 4G standard. As 5G wireless networks are rolled out across the country, the increased speeds will create additional opportunities for wireless internet. Some network equipment manufacturers will launch 5G wireless routers in anticipation, according to Andrew Liszewski with Gizmodo. The router works by taking in wireless frequencies and sending those frequencies back out to other devices within a home network. Where available, 5G wireless high-speed internet could eventually replace cable and DSL.

These trends stand to expand the reach of broadband and high-speed internet while changing the way we access online networks. Although community cooperatives could result in lower costs for subscribers, there is the chance a large global network controlled by a single company could increase costs. Regardless of the impact on the costs, new developments are expected to increase both network speed and connectivity options for more subscribers.

What are your thoughts on these trends? Do you believe they will help or restrict the growth of high-speed internet?

Tell us in the comments below!