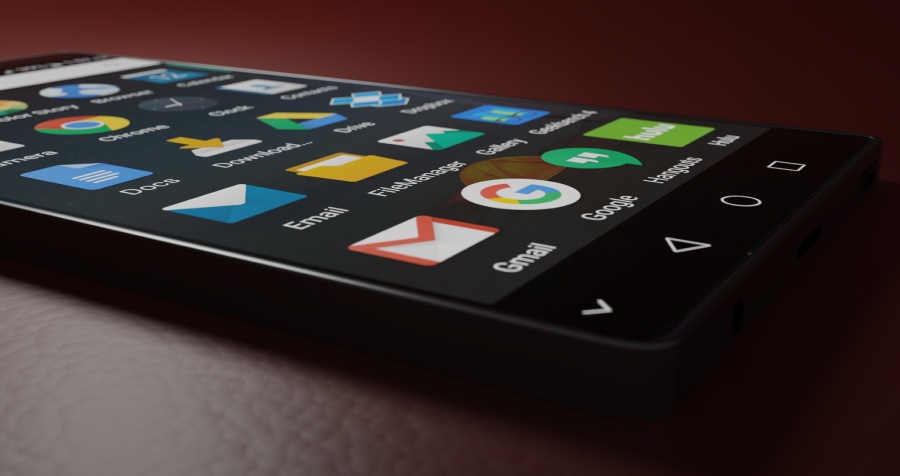 If you’ve ever purchased a smartphone app from the Apple Store or the Google Play Store, you’re probably familiar with the idea of paying for some apps and installing others for free. There’s a good chance most of the paid apps have involved paying a one-time fee to download, install, and use them. But what if you had to pay a monthly or yearly fee to keep using the app?

What is a Subscription-Based Smartphone App?

Using a subscription-based app involves paying a periodic fee in exchange for continued use. The fee usually includes any updates from the developer. In some cases, the fee includes continued access to the app’s features.

Subscription-based smartphone apps are on track to become the norm, with companies like Apple, Adobe, and Ulysses leading the way.

Although paying a regular fee for a smartphone app has multiple benefits, the practice and trend is not without controversy. Some feel as though the practice is exploitative and expensive for users. Developers and companies tend to justify it as a practical way to ensure timely updates and improvements can continue to happen.

Reasons to Use Subscription-Based Apps

Some apps, such as FaceTune 2, have garnered an active subscriber base. Apple Insider reports that over 500,000 users maintain ongoing subscriptions to the selfie editor and studio app. When users pay ongoing fees, developers can ensure the apps continue to work with new iOS or Android operating system updates.

Developers can spend a great deal of time and resources creating updates for free when apps are sold with a one-time fee. This type of business model is not something every developer or company can realistically sustain, according to 9To5Mac. Several apps have quit working due to operating system updates, forcing either the developer to release an app update quickly or a user to not install an update to a smartphone’s operating system. This can potentially leave the smartphone vulnerable to malware. 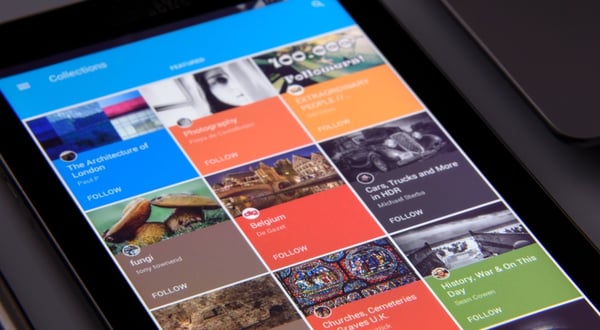 Users who suddenly have to pay a monthly fee to use an app they’ve already paid a one-time charge for can feel as though they are being “nickel and dimed.” This can be frustrating for users who want or need to spend less money in the long run. Some abandon using the app altogether and search for free or lower cost alternatives. Others who are used to paying once for a piece of software can simply not take to the idea. They can be reluctant to use a subscription-based version based on principle alone.

Those who need or want to use several smartphone apps could have to increase their monthly spending. For instance, someone has three or four apps they really need to use. Even though the monthly subscription fees are low for each app, the combined fees can take a larger chunk out of the individual’s income. Discontinuing use of an app or two can become a matter of priority or necessity, depending upon one’s financial situation.

You can download subscription-based apps from a new iPhone X or a Samsung Galaxy 9? Check out the latest models at Viaero.com or at your neighborhood Viaero store!

What do you think about subscription-based apps? Do you currently use one or would you pay for one? Let us know below or on our Facebook page.