4 Impacts of Smartphone Use Differences in Multi-generational Households

The multi-generational household is making a comeback, according to a 2016 study by Pew Research Center. The study determined multi-generational households had at least two different adult generations living together or grandparents and grandchildren younger than 25 living in the same house. Approximately 64 million Americans now live in households with more than one generation. Growing diversity, economic pressures, and preferences for interdependence are the main reasons for the returning trend.

Having more than one generation living in the same household can pose challenges when it comes to differences in lifestyle preferences, perspectives, and technology use. Understanding how various generations use technology can help those living in multi-generational households communicate better, strengthen relationships, and learn from each other. Smartphone use, in particular, has been shown to differ widely among younger and older generations.

Here are some of the ways younger and older generations use smartphones differently, according to Ric Epley with Tech-Stress.com and Pew Research Center: 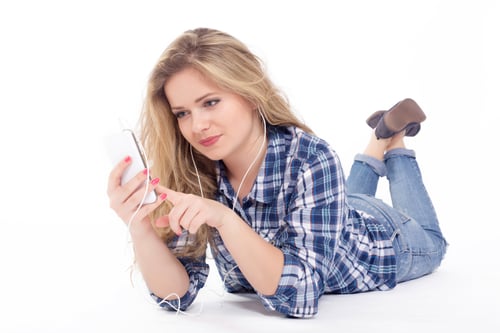 Younger generations, including Millennials and Generation Z, tend to favor more expensive devices, are more likely to display symptoms of technology addiction and communicate via text messages. Millennials include those born from 1981 to 1996, while Generation Z includes those born after 1996. Members of younger generations are also more likely to use the internet from their smartphones versus a larger device, such as a laptop or tablet. Typical smartphone use among Millennials and Generation Z also consists of online gaming, social media, and emailing. 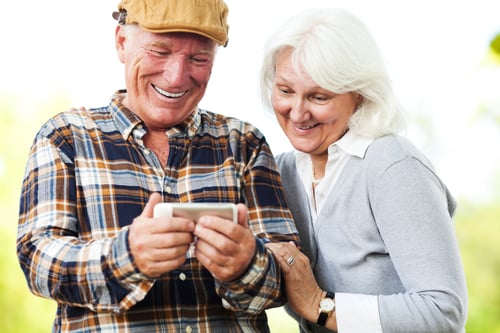 Communication differences can come up in families, with younger generations using text messaging and older generations preferring voice conversations. Members of both generations can learn to adjust or compromise the way they communicate. It can also be a fun learning experience for families to try communicating in ways they are not used to.

Additional smartphone use insights from Pew Research Center’s study and Tech-Stress.com reveal Millennials prefer to use only smartphones for internet access and perceive the internet as beneficial. Members of this generation also tend to access the internet from smartphones during early evening hours.

Interestingly enough, Baby Boomers and the Silent Generation are also more likely to use their smartphones in the early evening. This presents an opportunity for multi-generational families to collaborate, learn, and strengthen their relationships.

Do you currently live with grandparents, older parents, or younger children? How has this impacted your family relationships and understanding of technology? What have you learned about using technology from each other? Tell us your thoughts below!

Find the right mobile device for each member of the family! Learn more about the different features and capabilities of our smartphones, basic phones, and tablets!