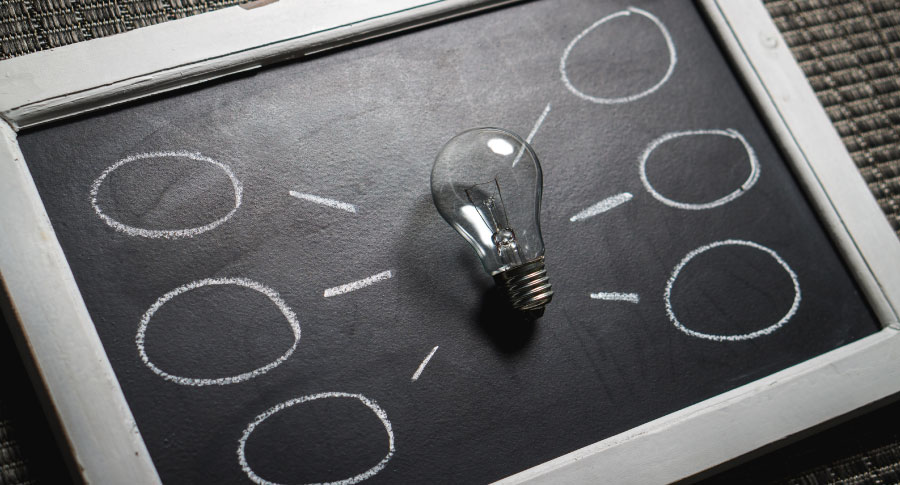 This got interesting by 1980 when wireless technology was publicized, and it was widely used in mobile phones and other terminals. Since then, rapid growth in internet infrastructure has occurred as the world has become modernized. Wireless tech was also the new innovative model for business and social life.

By 1927, the first commercial radiotelephone service was operated between Britain and the U.S.

In 1950, the first terrestrial microwave telecommunication system was installed to support 2,400 telephonic circuits. Several ‘push-to-talk mobile systems were established in big cities, and the first paging access control was also equipped. And, soon the Telstar and communication satellite was launched to learn about the orbital system. 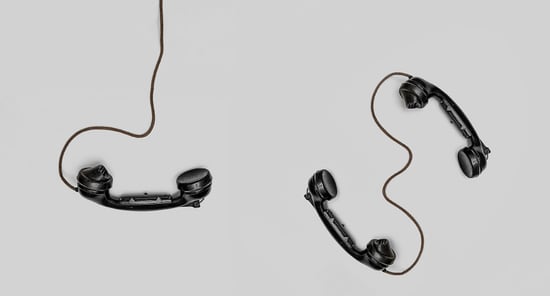 In 1973, Martin Cooper made the world’s first handheld cellular telephone call on a New York sidewalk. The device was brick-sized and weighed a bulky two-and-a-half pounds. Its battery lasted for 30 minutes and had to charge for a straight 10 hours. It was irritating and clumsy, but enough for the Cooper to make a call to Joel S. Engel, his rival and head of AT&T’s cellular program. He said, “Joel, I’m calling you from a cellular phone, a real cellular phone, a handheld, portable, real cellular phone.” In the AMPS days, cell phone calls cost as much as a dollar per minute.

By 1992, millions of hosts connected to the Internet were still increasing at double the rate each year. Tests between browsers on different platforms were performed, and most of them went successfully.

Late in the decade, by 1990, virtual private networks (VPNs) were secured and became available. These networks allowed the sharing of files and confidential things to remain private without getting stolen and hacked by competitors.

Since ancient times, human beings have been using numerous means for transmitting messages. First, human voices were used, then the sounds of drums or conch shell horns, and then smoke from signal fires were used. After all this struggle, texts were used for transmitting messages, and many other means were implemented, including sending mail via horses. This all has now developed into telegraph, telephone, internet-based email systems, and social network systems. We can see that human beings are experiencing explosive diversity in transmitting information.

Industrial plants have also experienced advancement alongside the growth in wireless technology. Recent advances in field devices have made it easy to harness wireless tech’s functionality, performance, and digitization through vibration, sound, and video. Accumulated time series data is then possible as well. This enables the exchange of information that is more comprehensive than traditional measurements. Meanwhile, more complex parameters are set that make it easier for field devices to respond to digital communication, which is inevitably required.

Finally, in the late ’90s, engineers realized the power of wireless technology. They knew they could transform every message extremely quickly. The technology wasn’t only for making phone calls. They were about to create the capability of sending an immense quantity of data over the air. The industry’s visionaries realized the FCC had made it possible to create a wireless internet service. The organization also established the framework for wireless fidelity; it was named Wi-Fi. This idea helped spur the world-changing revolution. Apple was the first company to offer computers with Wi-Fi connectivity, which eventually enabled at-home online shopping. The best part of online purchases is that you can use coupon codes and discount deals that will help you save a couple of bucks. 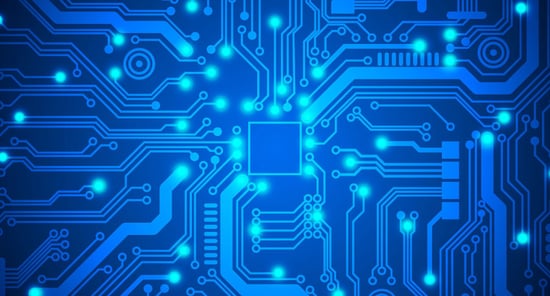 With the rapid growth of wireless connectivity to the Internet, several other technologies offered different types of communication. Wi-Fi and Bluetooth are wireless technologies that operate on a tiny trickle of electricity. However, new technologies like one-way radio frequency identification (RFID) and near-field communications (NFC) can send and receive data. NFC activates quickly in most new smartphones and transfers files wirelessly between devices. RFID can be used for anything, including tracking inventory in retail stores.

Today, we are surrounded by wireless technology more than other people. You can stay alone for days but probably can’t go long without wireless technologies. You’ve probably heard the saying, “love is in the air.” With Wi-Fi, it’s easier to connect to your loved ones’ staying miles away from you. Pigeons and horse riders taking your letters from one place to another is traditional but inefficient.

We are the generation of advancements and new technologies. Wi-Fi has made our lives easy like never before. Things that used to take months can now be accomplished in just a matter of seconds. You can hear a person located seven seas beyond and can see each other on a video call.

Wireless technology has created a more secure system and the flexibility to be more productive. You now have new opportunities to express yourself and experience the world. Wi-Fi is speedy, cost-effective, and has good, consistent coverage. As the saying goes, “modern problems need modern solutions.” A speedy system with advanced, efficient technology is today’s need. It helps a person grow and meet the challenges of the modern world.

James Johnson is a passionate blogger who loves to write on trending topics related to money saving tricks, lifestyle, fashion, fitness, and tech. Currently, I am working as a part-time writer at Discount Codez, a discount and coupons directory. You can follow me on Facebook, Instagram, and Twitter for more of my stuff.