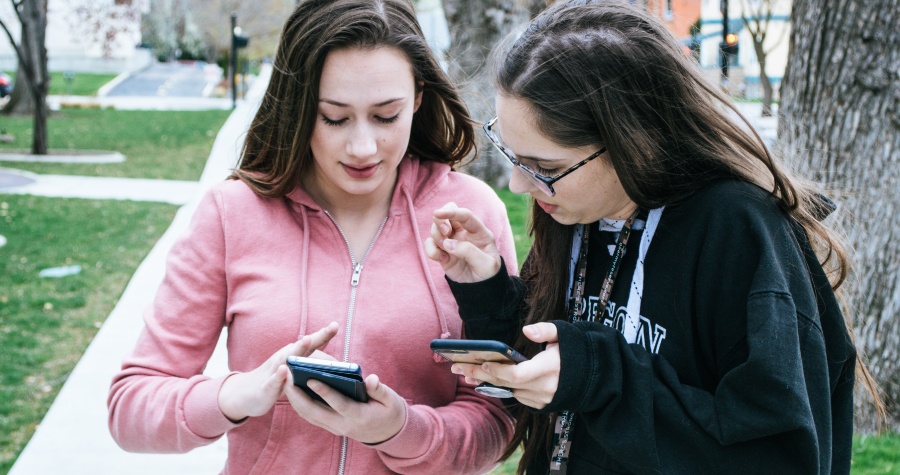 The devices people use to stream movies, television shows, and videos is shifting away from larger television screens to smaller smartphone displays. Consumer research groups estimate that consumers will watch up to half of all television and on-demand content on mobile devices by 2020.

Younger age groups are driving the shift from the large to the small screen. Viewers between the ages of 18 to 34 make up the lowest percentage of those who use TVs to view online content.

While TV remains the predominant method for viewing online content across all age groups, the smartphone is gaining equal ground for viewers between 18 and 49. Here are some additional insights about the expected changes in video content viewing: 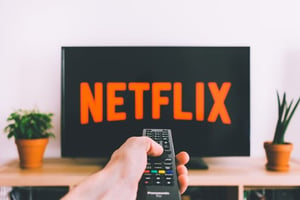 Paid subscriptions to one or two streaming services, such as Amazon Prime and Netflix, are the norm. A small percentage of online content viewers subscribe to three or more services. Price is a major factor in whether viewers keep their subscriptions. Video playback speed and quality are also top concerns.

Despite the growth in paid subscriptions to streaming services, most households still maintain cable or satellite television service. Those who have cut the cord have done so because of increasing costs. This trend is shifting as younger generations are more interested in subscribing to individual channels.

Broadband TV News estimates the percentage of U.S. households with at least one subscription video on demand (SVOD) service will grow to 73.5% by 2023. On average, households are expected to start subscribing to slightly over two services within the same timeframe.

Do you use your smartphone to stream video? What do you watch and how often? Tell us about it below!