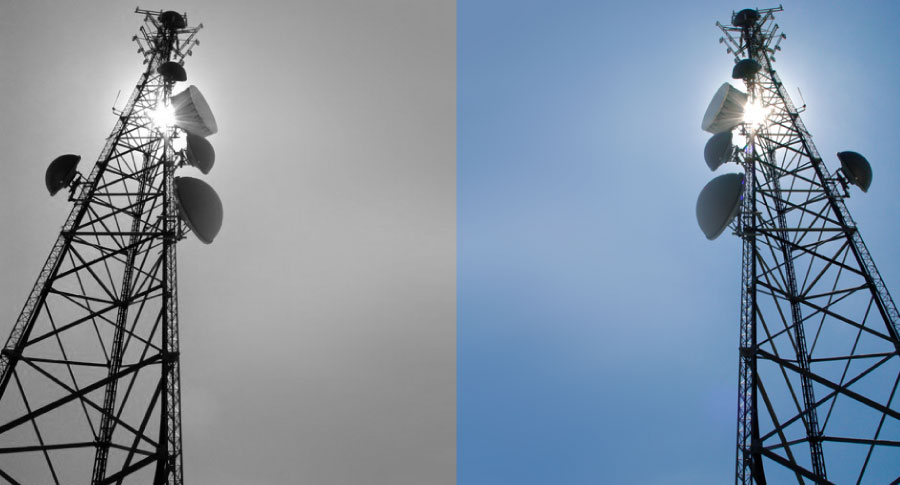 And 5G speeds in non-urban areas are more likely to be on the lower end of the available range. Shorter waves can deliver faster speeds. However, they’re not always practical for wide-open spaces or areas where waves need to travel longer distances. Longer waves accommodate these types of spaces but compromise on speed.

Even though new wireless standards typically emerge every 10 years, it’s unlikely 5G will completely replace 4G networks anytime soon. As we explored in a previous blog, 4G will continue to supplement 5G capabilities. Smaller cities and voice-related functions will continue to benefit from 4G networks.

What’s the Difference Between 5G and 4G? 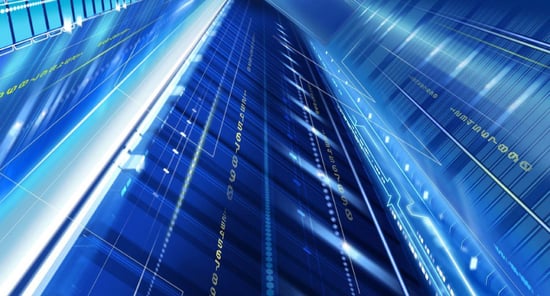 The differences between 4G and 5G lie in speed and latency. 5G is faster and has less latency or periods where connections can slow down due to congestion and available bandwidth. 4G has maximum speeds of 150Mbps, and 4G LTE produces speeds in the range of 300Mbps to one gig per second. Speeds for 5G fall within one to 10Gbps.

When it comes to latency, the average for 4G networks is 50ms or milliseconds. With 5G, the average latency goes down to 10ms. However, latency could be as low as 1ms on 5G networks. Lower latency is better for online gaming and IoT devices. Think about situations where responding to real-time data down to the millisecond is critical, such as self-driving vehicles.

5G also has the advantage when it comes to bandwidth, especially during peak usage hours. In areas that currently experience a lot of congestion during these hours, 5G will alleviate much of it. Urban areas and high-density residential structures that rely on cellular data networks are predicted to see the most improvements.

Yet another key difference between 4G and 5G is that 5G is more energy efficient. Since the wireless tech standard connects devices at enhanced performance levels, 5G networks use less power. Because of this efficiency, current research is also examining how homes can use 5G Wi-Fi routers to supply power to devices.

The Bands of 5G

The 5G standard operates with three different bands or what’s known as sets of frequencies. These bands are called “low,” “middle,” and “high.” The lower band of frequencies is more practical for use indoors as the waves can travel through solid materials and surfaces.

Because of the slower speeds the low band provides, some areas do not use it. Instead, the middle band is the lowest set of frequencies available. While less latency and more speed are hallmarks of the middle band, these waves do not travel through hard surfaces or across long distances that well.

The high band features the fastest speeds but is limited in how far the waves can reach. High bands are best where a lot of smaller towers can fit and where a good number of people will congregate, such as stadiums and venues. Waves within the high spectrum band also can’t go through things like walls and buildings without losing some of their strength. 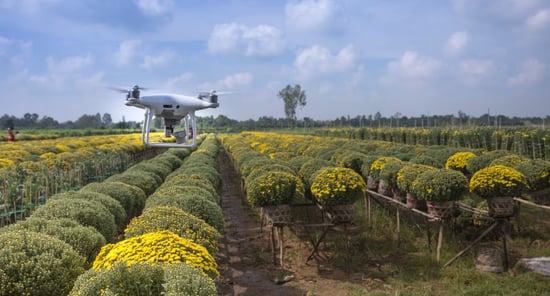 What Does the Future Hold for 4G and 5G?

Even though wireless carriers will continue to expand 5G coverage, 4G LTE networks won’t disappear. 5G-capable phones will still use 4G technology when 5G isn’t available or the coverage is weak. Plus, service providers are not abandoning their 4G networks altogether. Upgrades to 4G towers are still taking place. These enhancements include backup and disaster recovery features in addition to higher speeds and capacities.

As for 5G, it will drive the expanded use of smart devices and technology. The healthcare, global transportation, and agriculture industries will see additional benefits and capabilities from the Internet of Things.

Gathering and sending data via sensors can help medical care providers treat patients with increased accuracy. More efficient transport of goods through distribution channels can happen. And 5G will make it possible for public safety to improve due to faster alerts and emergency notifications.

As new tech standards emerge, it’s often the case that they end up coinciding with legacy systems. At least until it no longer makes fiscal or practical sense to keep the old and the new in place. Expect more of the same from 4G LTE and 5G.

Share your thoughts about 5G vs. 4G in the comments below.