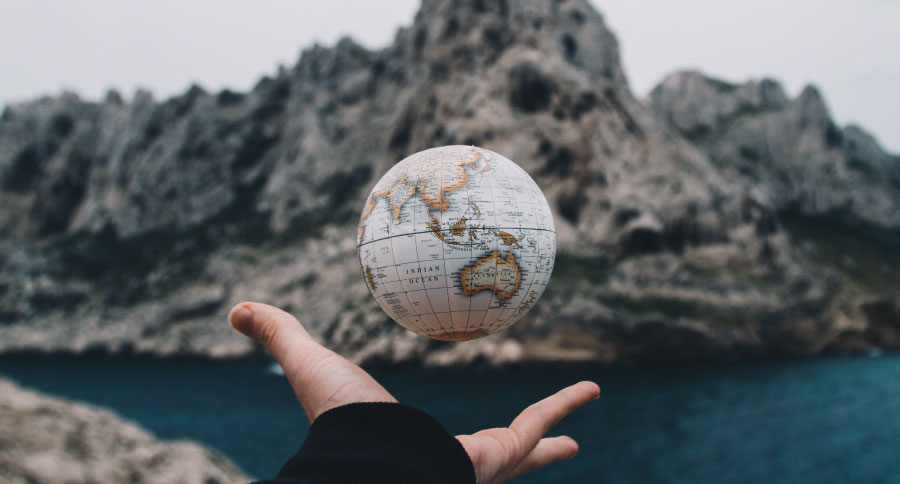 In general, two different factors drive the prices of mobile data plans within individual countries and global regions, according to Kavita Iyer with TechWorm. The existence of a robust mobile data and broadband infrastructure is one. A second factor is a high dependence on mobile data versus broadband networks.

Where mobile data and broadband networks are strong, service providers can usually offer plans with higher data allowances. This leads to lower averages, but costs can still vary within different areas of a country or between countries in the same region. In cases where more residents need to rely on mobile data to access online resources, market forces tend to drive average prices down.

How Do Prices Compare Around the World? 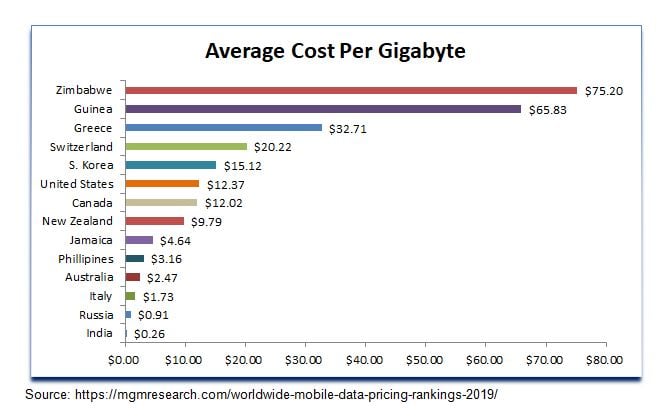 The number of mobile data subscribers increased from 7.80 billion to 7.97 billion between 2017 and 2018, according to a report published by Research and Markets. Subscribers in North American countries reflected the highest usage rates, at an average of 5.1 GB per month per user. Those in the Western Europe region used an average of 2.7 GB. Although the growth of new subscribers that use mobile data every month is beginning to slow down in North America and Europe, the growth rate is beginning to take off in India and China.

India’s low average prices could lead to envy among many subscribers around the world, once they become aware of the disparity. However, India’s lower prices may not last, according to BBC News. One of the reasons why the country can enjoy the cheapest unlimited data plans is because of strong market competition.

Getting a Better Deal 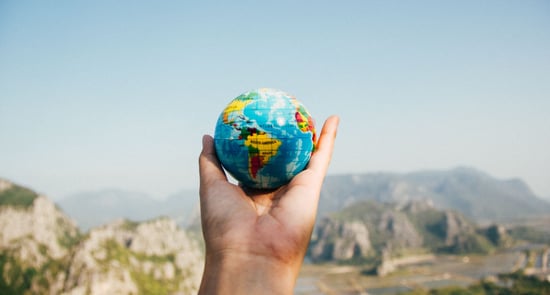 Many of these features are standard with our Unlimited HD and Unlimited HD+ plans. Learn more about them by clicking here.

While subscribers in the U.S. may pay more for their mobile data on average than other countries, knowing what to look for and how to get the best value can make the money you spend on wireless stretch farther. It is also possible that with more technology upgrades and the expansion of high-speed data networks across rural communities, the average prices of mobile data in the U.S. could begin to slightly decrease. Share plans can also help families control their spending on mobile data, with customized data allowances where you only pay for the amount you use.

Tell us your thoughts about mobile data prices around the globe. What steps have you taken to get the best value? Please leave your comments below.