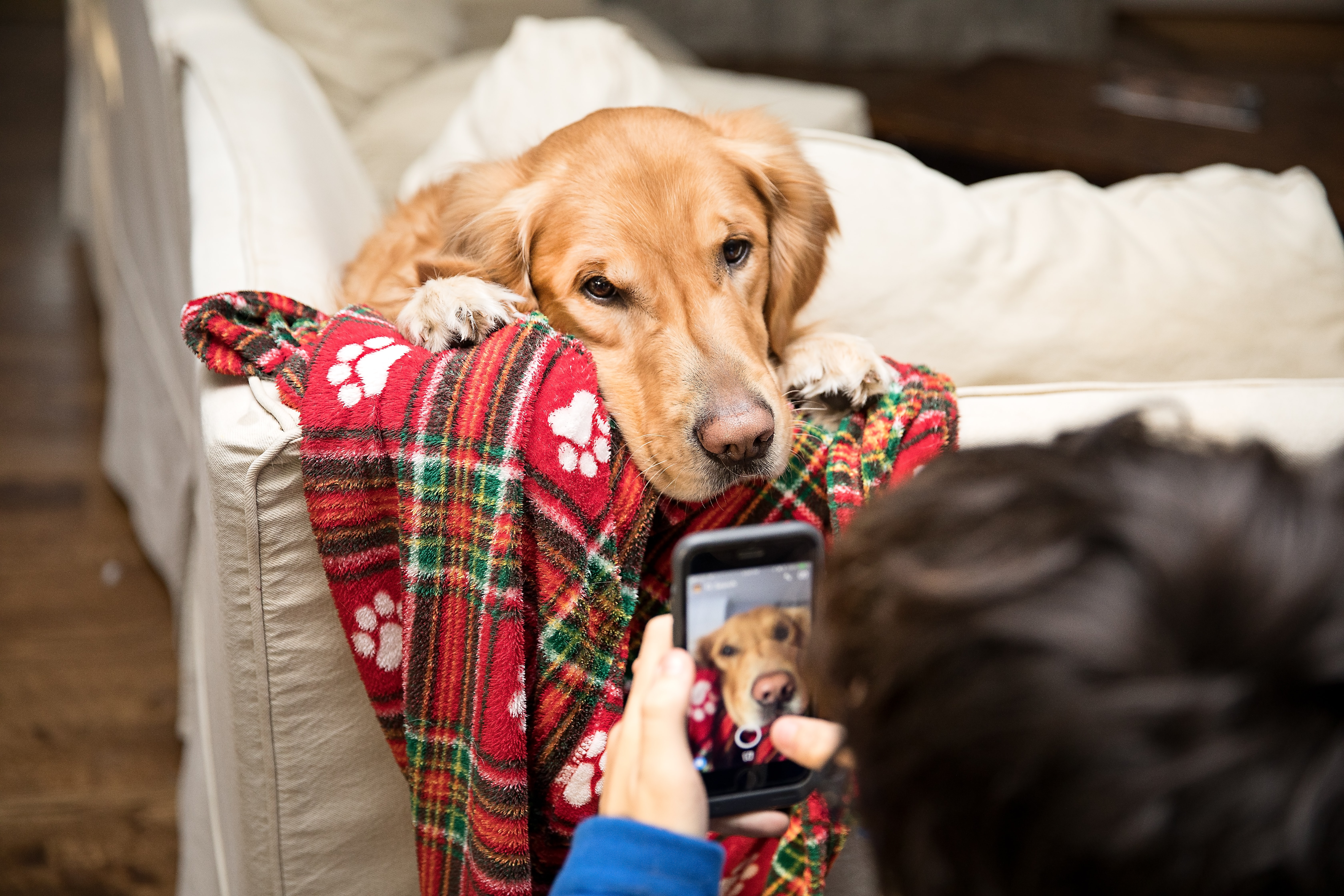 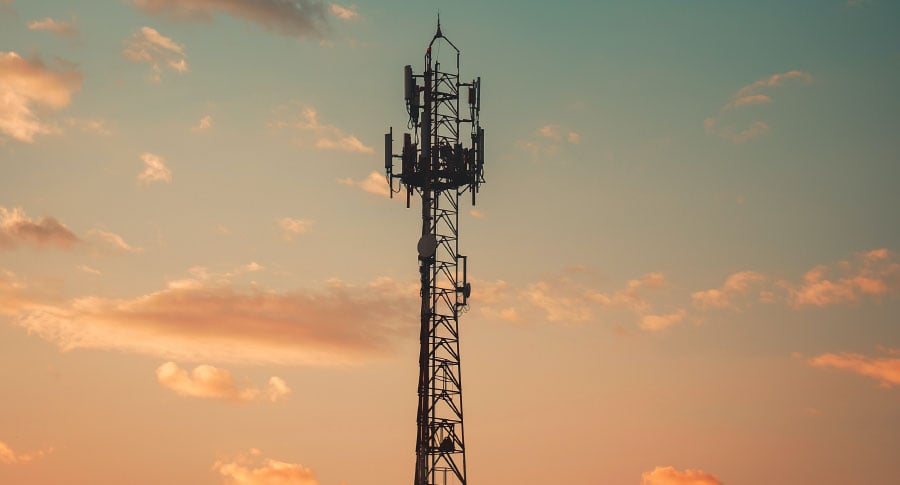 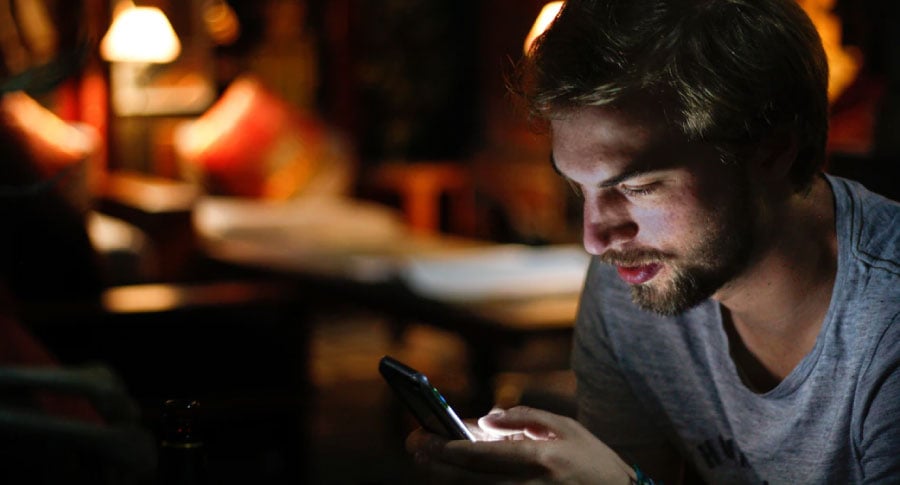 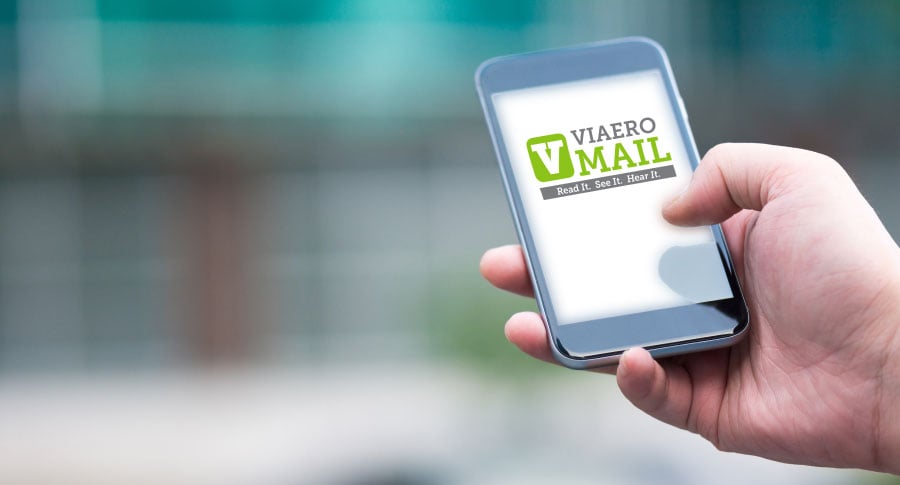 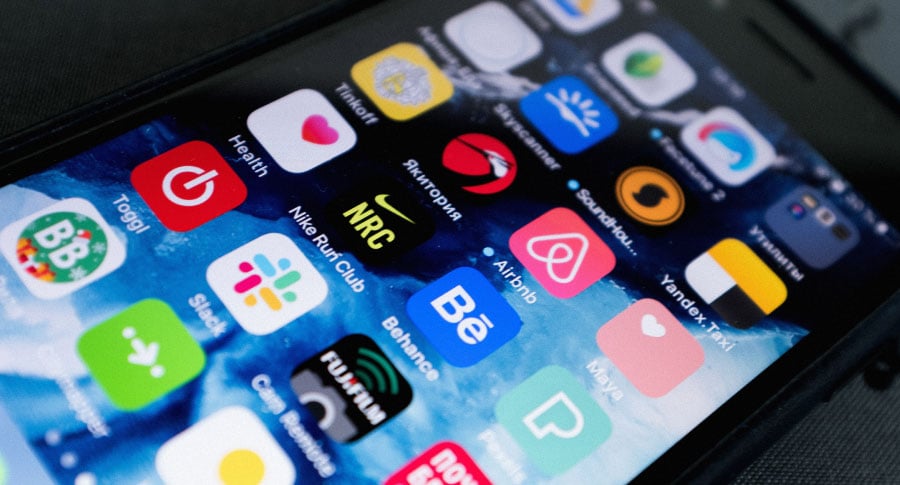 Try Cloud Storage Solutions to Free Up Space on Your Phone 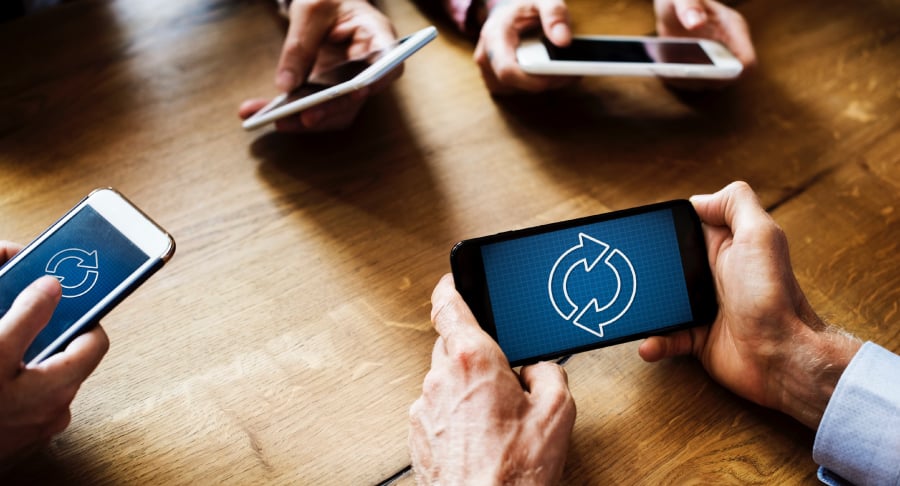 Our smartphones can do many different things, but they can easily run out of space once you start storing photos and videos. Even apps, downloaded memes and documents can start to fill up your phone’s storage. OS and app updates will also take up the majority of your phone’s built-in space.